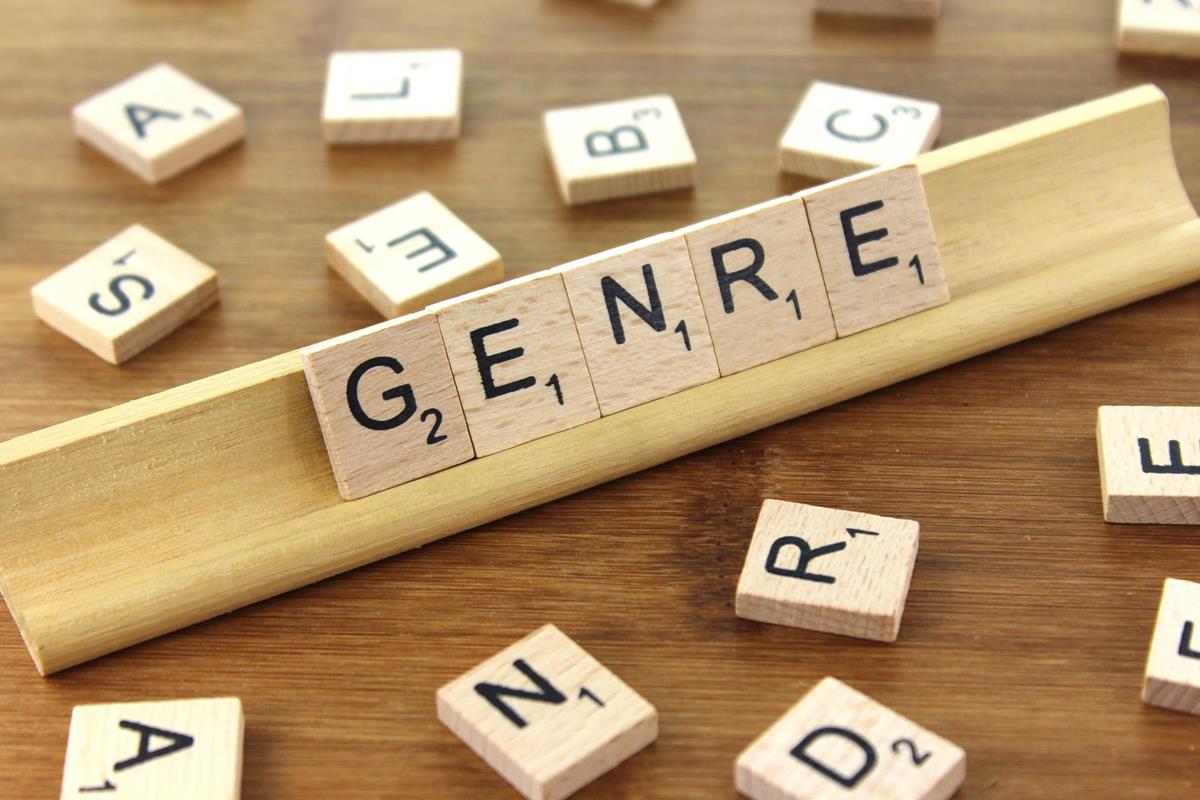 Writers, new and seasoned, always ask me for tools to help them finish their stories. The tools for starting a project open up a deluge of ideas that spark up something magical and when a writer is nearing the end of a manuscript or screenplay, a calm of acceptance mixes with the anticipation of finally being done to create a weird kind of elation.

Of course, in between the beginning and the end is the dreaded ‘middle.’ Therein lies the struggle, Sancho. That struggle is beautiful in its own right, because the middle of your story will show you what you’re made of and you’ll come out on the other side a changed and better person.

It’s not as quick as the beginning or as crazy-awesome as the high at the end, but it’s just as satisfying to climb over the hurdles and into the home stretch. As an artist, it gives you a confidence that has no substitute, and you will need this to battle that self-doubt that will be with you forever (it’s part of the charm of being creative).

To help writers get through this, my favorite tool is THE GENRE GAME. I can hear you groan through the computer screen and I know what you’re thinking because I’ve heard it so often, “but I don’t want to mimic stories that already exist,” or sometimes, “not a romantic comedy! Nooooo.” Seriously, what is wrong with a good romantic comedy? I LIKE THEM. There, I’ve said it. Now, let’s play…

1. Identify the genre you usually write or you’re writing at the moment
Try to stick to one. Yes, it can be a zombie romantic comedy, but is it really a zombie movie with some romance? Just choose one. If you’re not writing anything at the moment, move to step 2 anyway.

2. Ask yourself, do you usually write within this genre?
Hey, it ain’t a bad thing, it’s just a thing. It means you are the most comfortable here. Now, choose a genre that you are afraid of, or that you consider you could never write. Usually, this genre will be the farthest away from the one you are currently playing with. Thriller? Comedy? Action? Fantasy?

4. Randomly generate a character and situation
Use this link. Random Plot and Character Generator

5. Write…
The opening scene in your new genre – c’mon, spend 5 minutes and have some fun!

Now that you’re not taking yourself too seriously, get back to work! Write on, everyone!

Have you met FADE IN:?
We would love to hear from you
Write here: info@fadeinbeirut.com