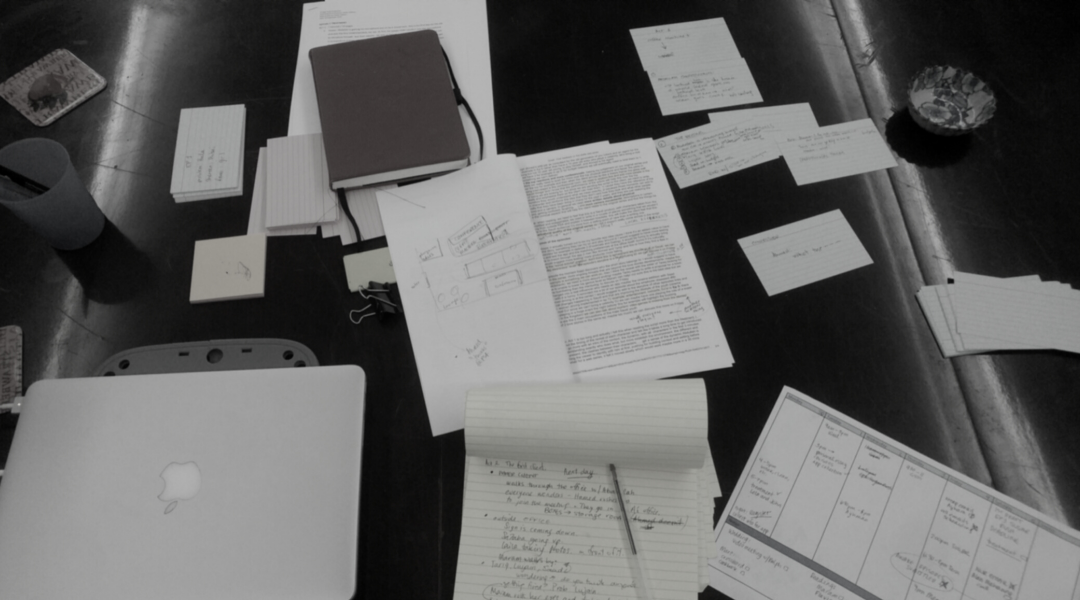 We have all known great characters. Fictional people that we care about and will follow to the ends of the page. They stick with us long after the movie is finished or the season finale airs – and we never forget them. We might forget certain elements of the storyline or intricate details in relationships, but we never forget our favorite characters. They are not just characters in a story, they’re people.

In my near decade as a writing coach, I probably get asked the most about character development. How can a character be memorable? Relatable? Loved but flawed? Liked but not necessarily good all the time? And the questions go on and on.

The biggest mistake a writer can make is to think of character only in relation to the story they are telling. They put a character in a box of story, as if they only exist to serve the writer’s plot and this is fatal to character development.

To move on with these tools, let’s agree that characters exist whether or not the writer is telling this story. This is the essence of development. Sometimes you find a story while developing a character but more often than not, writers have the story in mind when character development begins. Put story aside for a moment and try out a few of these brainstorming tools to help you along.

Story essentially begins when something changes for the main character, or, something disrupts their normal lives. It would be a good idea to write about a character’s typical day or as Joseph Campbell calls it in his mono-myth status quo. This will force you to think about where they live, how they live, the job they have, the friends they keep and so on. These are the basics and is a good start to developing character.

As you develop character, ask yourselves how this character presents themselves to the world. Are they soft spoken and mousy, often not making eye contact? Or, do they command a room with an overflow of confidence? To find inspiration, simply look around – or in our case in times of quarantine, look around social media at acquaintances and start to ask yourself how they seem to you, how you perceive them and in essence, how they present themselves to the world.

Whenever writers want their characters to be liked (regardless if they are “good”), I always push them to find out what their character wants in the story and how they try and get that want. It is the choices they make to get this particular want that will define them and make them memorable, loved, believable and so on. And characters, because they’re human, have two kinds of wants:

Internal wants are those that are hidden from the character and are associated with their core wound. Michael Corleone’s internal want was to please his father and he spends all the books working towards this deep want, whether her knows it or not.

External wants are things we can see and the character knows very well about them. Michael Corleone has specific wants each book, for instance, to carry out a series of mafia related activities to gain control of the family empire (which is essentially to avenge and please his father even well after he’s gone.)

Walter White in Breaking Bad has a clear external want of making enough money to protect his family by cooking and selling meth. Internally, he wants masculine power, and that’s what Heisenberg is all about

Eve Polastri hunts down Villanelle, an elusive serial killer – the internal want cannot get clearer than that. What makes these characters so interesting in the series Killing Eve is that they share the same internal want, to be special in this world which is another way of saying to be loved.

As you develop character, keep these things in mind and remember that development is not the writing of story, it’s simply brainstorming on paper as the character becomes more and more clear. You can certainly develop character along with story, as long as you remember that these characters are human beings who had a life well before this story begins. For practice, check out this writing game you can play: Building a great character: how do you actually do it?

Good luck. Click here to request information on all our online coaching sessions and workshops to be guided through character development and other story tools. Follow us on instagram and facebook for Saturday morning (Beirut time) live lectures on creativity.