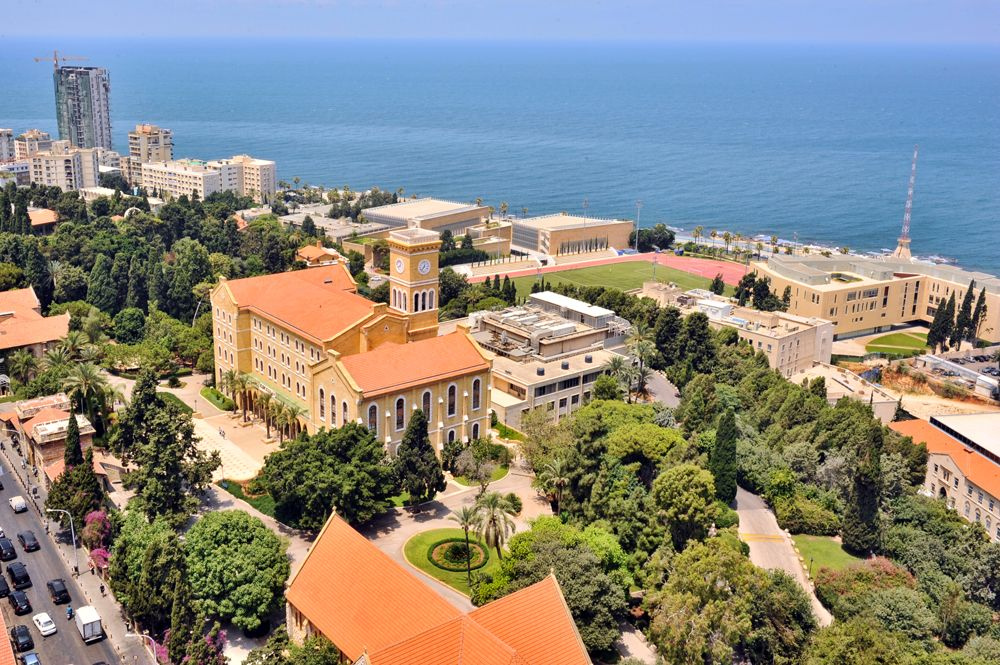 THE POWER OF STORYTELLING: A TALK AT AUB by Nadia Tabbara

A while back, I performed a personal story (in screenplay format) at Cliffhangers Storytelling Night. It just so happens that in the audience that night was Dina Salem, a member of the AUB Cine Club. Shortly afterwards, she reached out to me and invited me to speak at the club about the Power of Storytelling.

Of course, I was thrilled…

Check out the recorded audio from the talk. Part II is below as text.

**All personal information is factual, all opinions are my own and do not reflect any of my third party employers including Producers or production companies associated with the work that I write.

Telling stories in any medium: novels, short stories, poetry; they all have power.

Reading a poem at FADE IN:’s poetry night; we have what 50 people? Amazing! If you can move just one person it’s already an amazing feeling as a writer and as an artist. If you move that person emotionally or in any other way they feel like they want to and then they do it to somebody else and that’s an amazing feeling.

And the power of screenwriting is on another level only because right now video is the most mainstream way that we digest stories.

With that said stories in video are our collective narrative; it’s who we are as a people; who we want to be; how we define ourselves.

This doesn’t mean that one person defines us. So when you see my film which I hope you do; it’s not like I speak for us as Lebanese.

This is just my experience through my lens, and we need many of us here on the ground with our separate lenses, telling our stories and collectively then, we share this narrative together.

I wanted to tell you guys, I’m sure you’ve heard this especially if you’re in marketing: in 2017, 69% of the content on the Internet will be video.

This includes cat videos and people looking into the camera and talking, but it’s also exciting for us screenwriters, because it also includes web-series, tv shows, our films.

I mean I can’t imagine a strategy for a film anymore, ever, I mean you’d have to be a stupid producer to just go to cinema.

You might just put it on Youtube and forget about the platforms where you pay money. It’s our time! For once screenwriters get their big day.

Speaking of collective narrative I don’t know if you guys know what this is. (re: film still)

MMedia is a giant platform that is putting together Arabic video content and streaming it worldwide. That’s a huge opportunity for us screenwriters to showcase our stories globally and start to work on this collective narrative of who we are.

Now it’s on video and it still represents us; it’s still our voice and that’s very cool.

Here’s another one. I chose “Sukkar Banat”, Caramel, because I watched it in an art house theatre in Cambridge.

This is even before the time when there was a lot of online streaming although it’s online now. It’s another perspective; it showed women – it showed Beirut.

Whether you like Ziad Rahbani or this: we need them; we need these perspectives.

If you don’t like them make something better. Add to the collective pool of our stories.

Shankaboot was hugely successful. It’s the first Arab web series that started even before the hyper-emergence of online media. It started in 2009 and ended in 2011.

Shankaboot was very dramatic. Collective narrative does not mean fact or information: Oh I’m not a 15 year old delivery boy on a moto, this does not represent me.

It does because it’s Beirut, Lebanon, our streets, our people.

The drama is really nice and it helps put a lens and perspective on Lebanon. This is hugely successful, it won an online Emmy in 2011 and it did shed a different light.

Most recently, have you seen “A Very Big Shot” film: “Film Ktir Kbir”

I loved this film. It was really fun to watch, and I do think it adds to our narrative and it’s a really good gangster film.

I know gangsters are not all we have in Lebanon, but we do have them.

“Film Ktir Kbir” has been on sale on iTunes; it’s on the list for Oscar foreign language. It’s all very cool.

If nothing else, it is part of our collective narrative, a take on our country. These characters are real people. They sit down and have dinner together; and that dinner is definitely something we’ve all been through. It does shed a spotlight on who we are. It’s getting big and out there, and it’s very cool.

If we are not prepared, whatever lens that might be, whatever your experience is in Lebanon, we have the power of screenwriting to actually show that through video.

The biggest power of screenwriting that we have is to take back our narrative and tell our own stories!